Welcome to the Orkney Isles 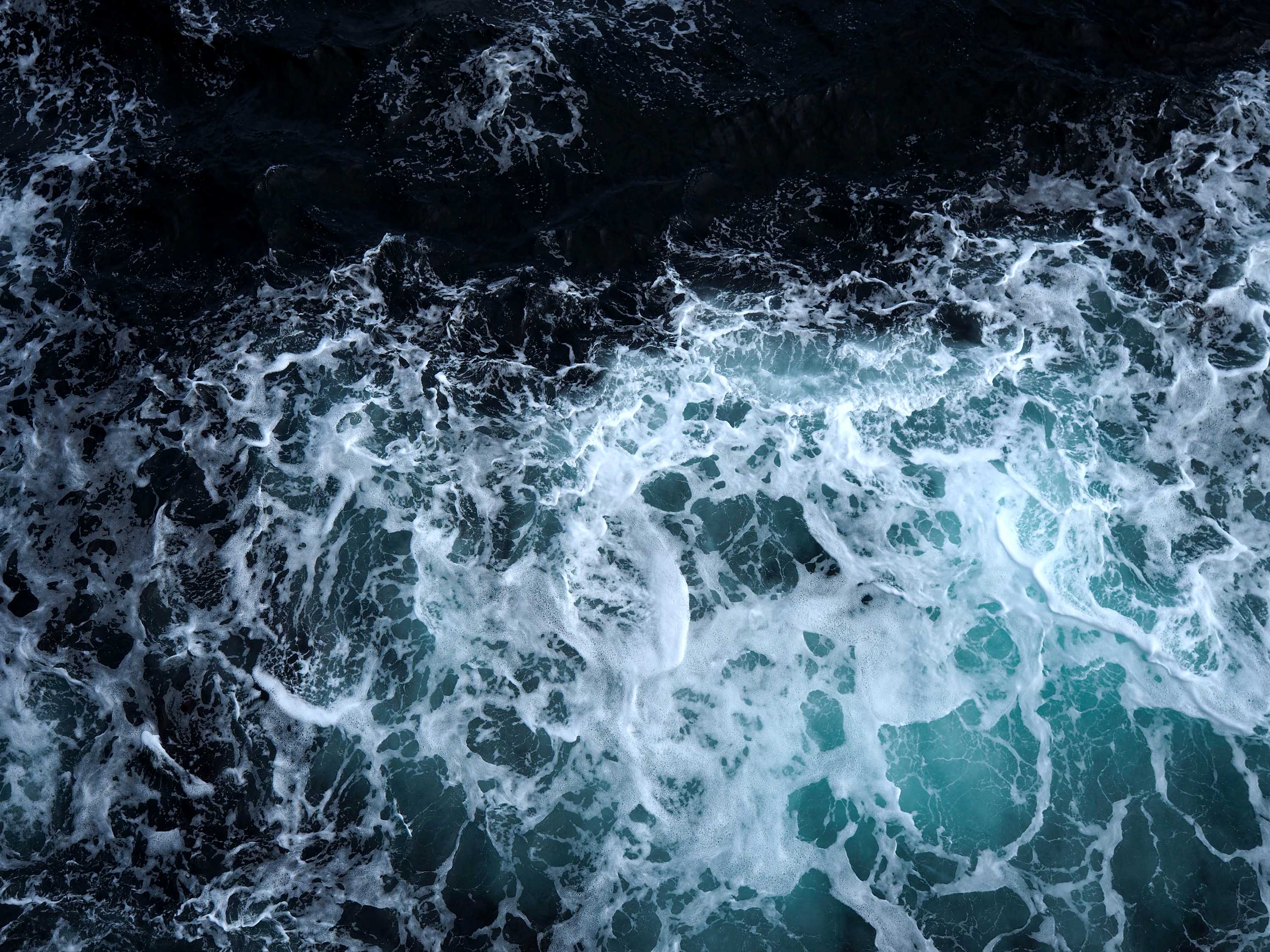 Orkney is situated 16 km from the northernmost reaches of the Scottish mainland in the North Sea.  I recommend taking the ferry, that way you get to explore the islands by driving around with your own car. 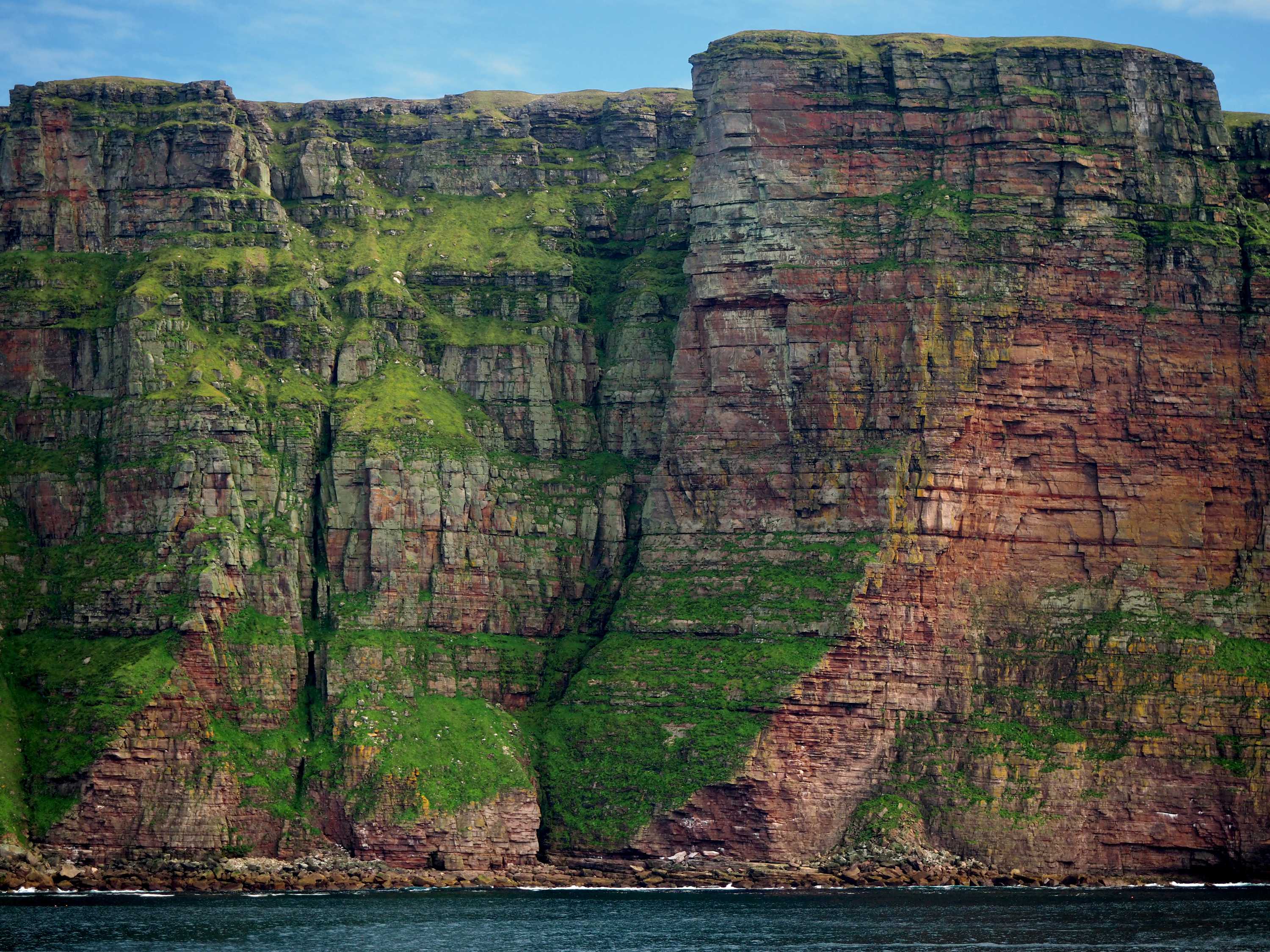 Orkney's second largest island rises dramatically from the sea, giving you quite a welcome upon arrival. St John's Head at 1136 feet (346 metre) is the highest vertical cliff face in the UK. 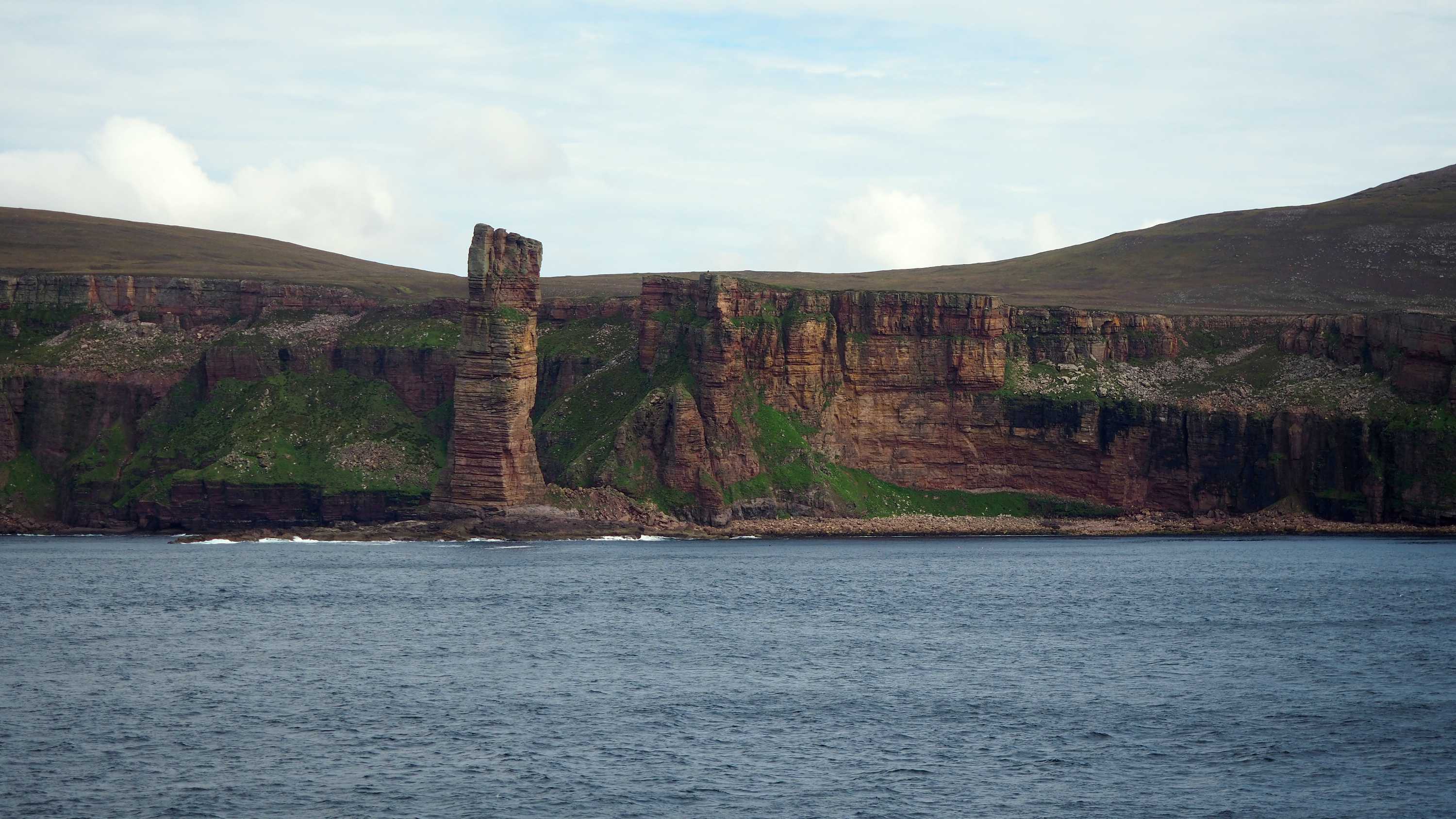 At 449 foot (137 metre) The Old Man of Hoy is one of the tallest sea stacks in the British Isles and possibly the most famous. 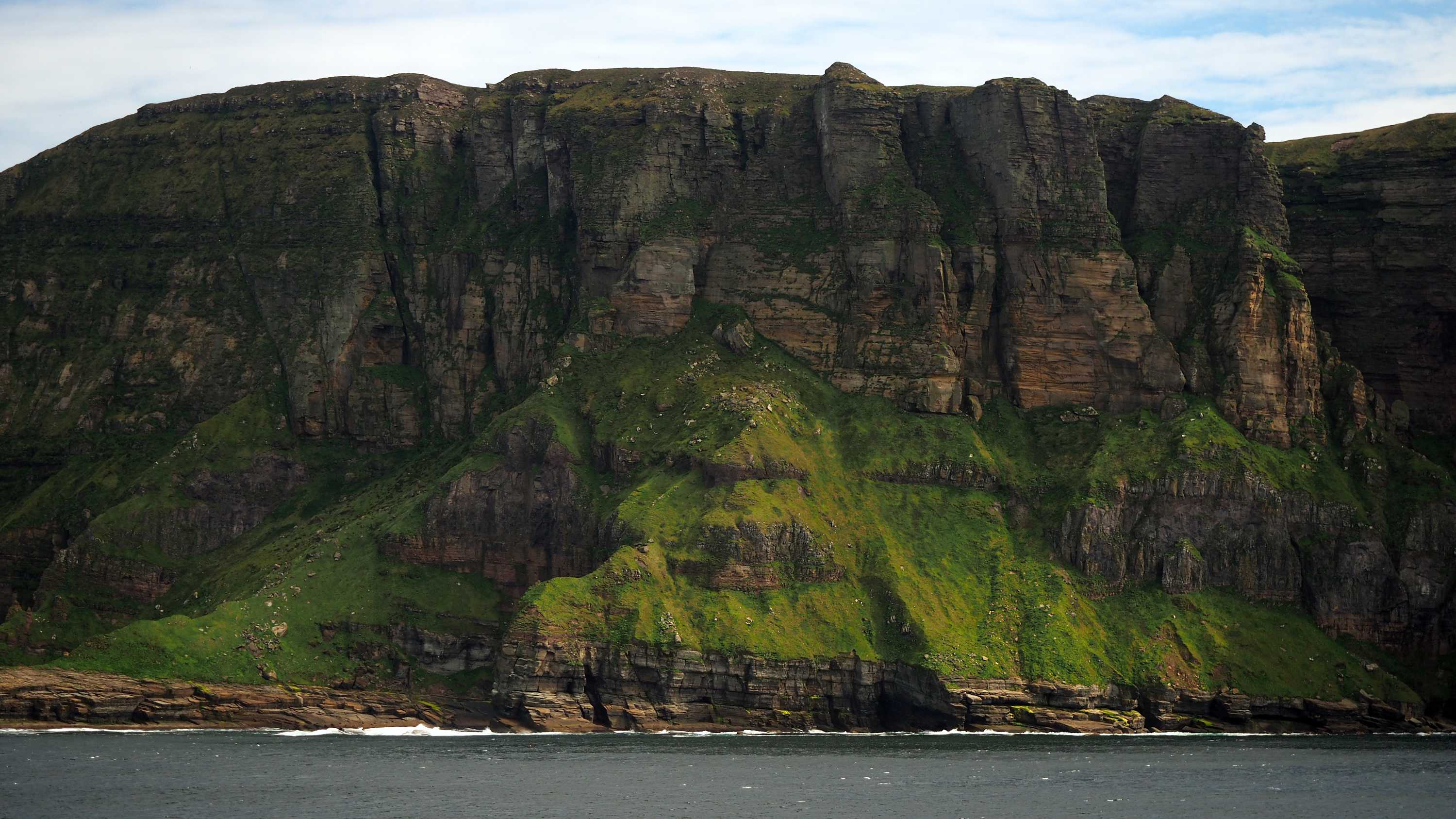 Orkney is made up of over 70 islands, only 20 of which are inhabited. For over 600 years it was part of the Viking kingdom of Norway and Denmark. 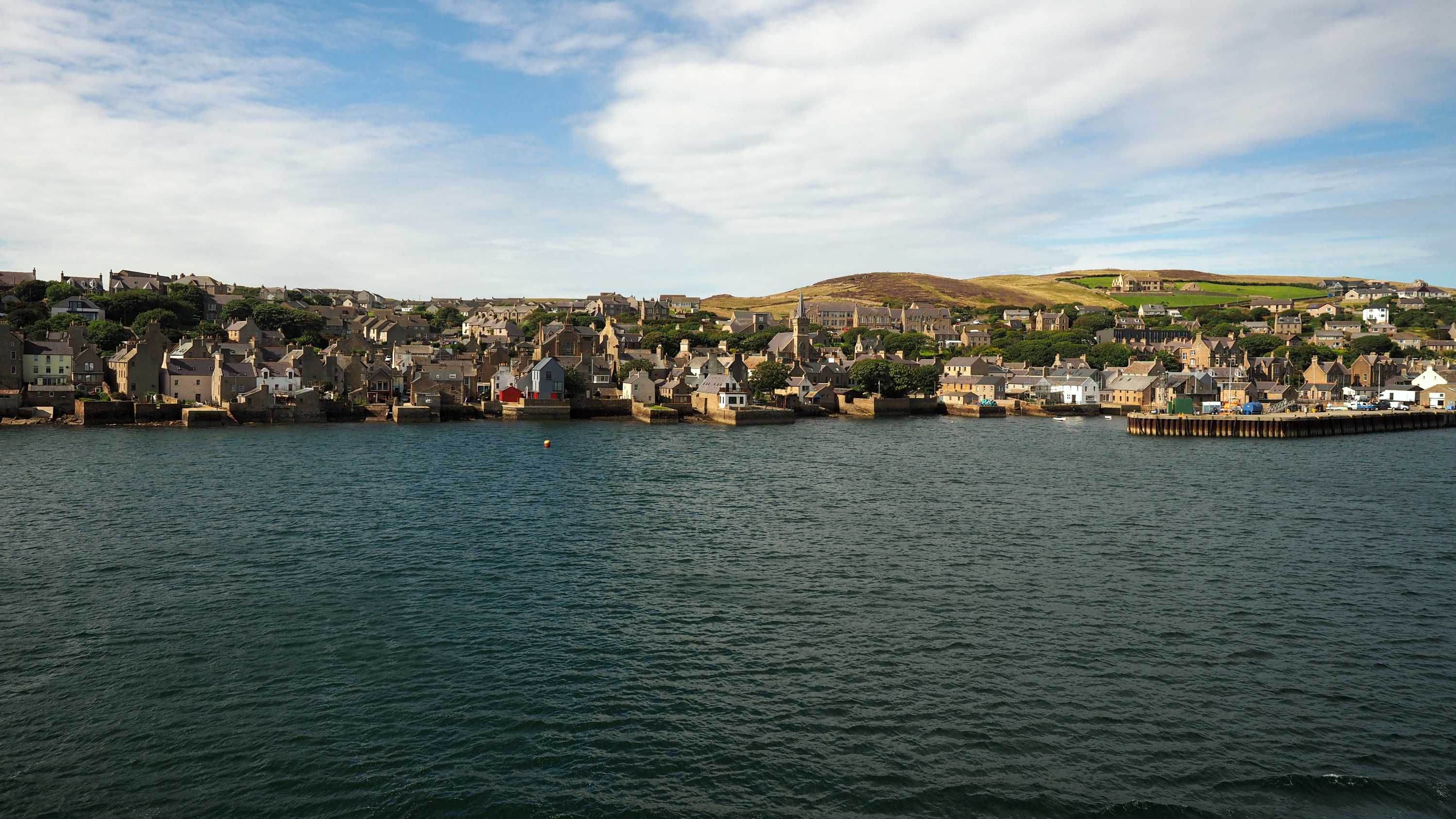 On the ferry you will arrive to Stromness on the southwestern part of mainland Orkney. It is the second largest town with a population of around 2500 people. 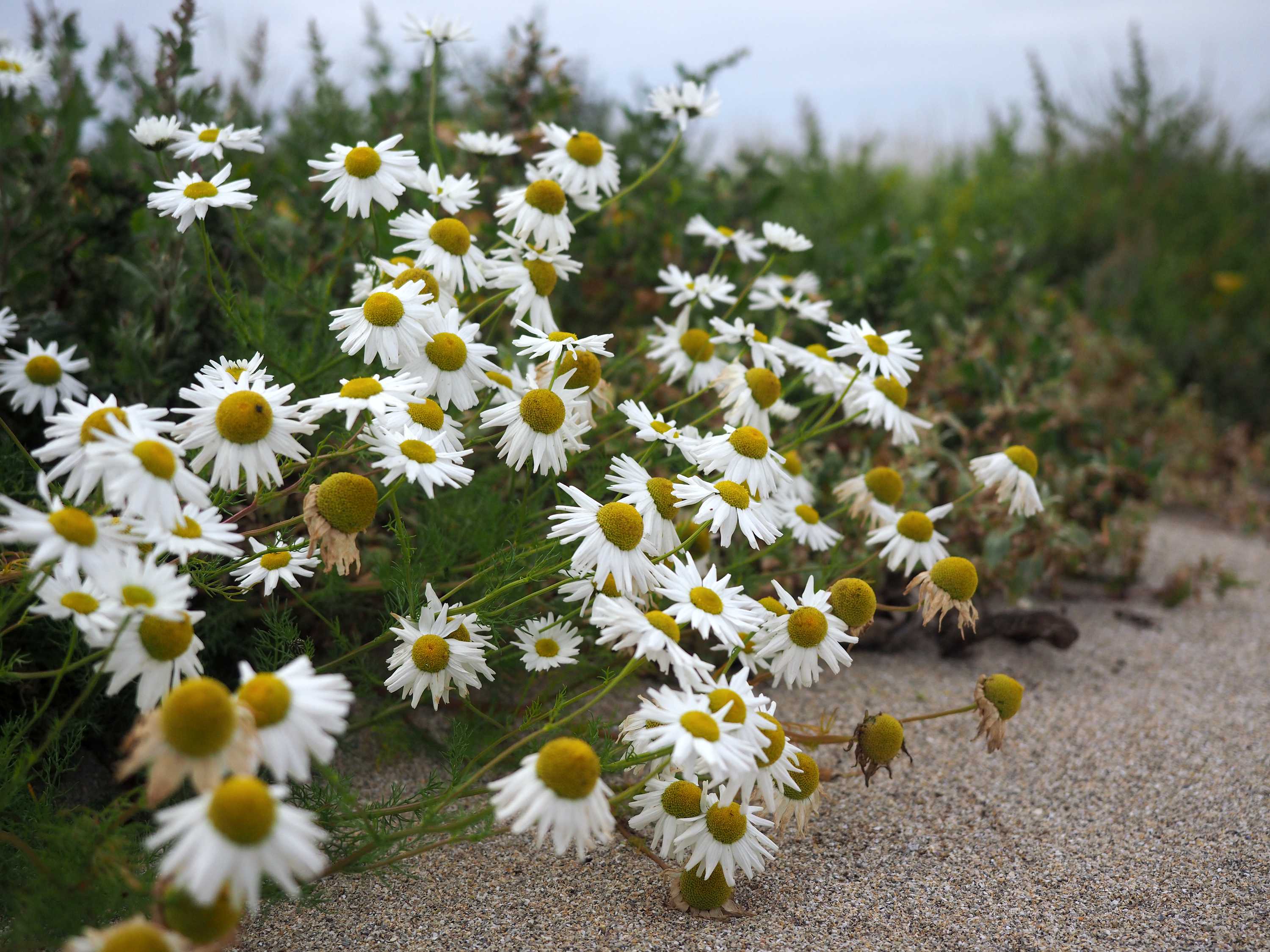 Taking a walk on a sandy beach I came across these beautiful Coastal Chamomiles... 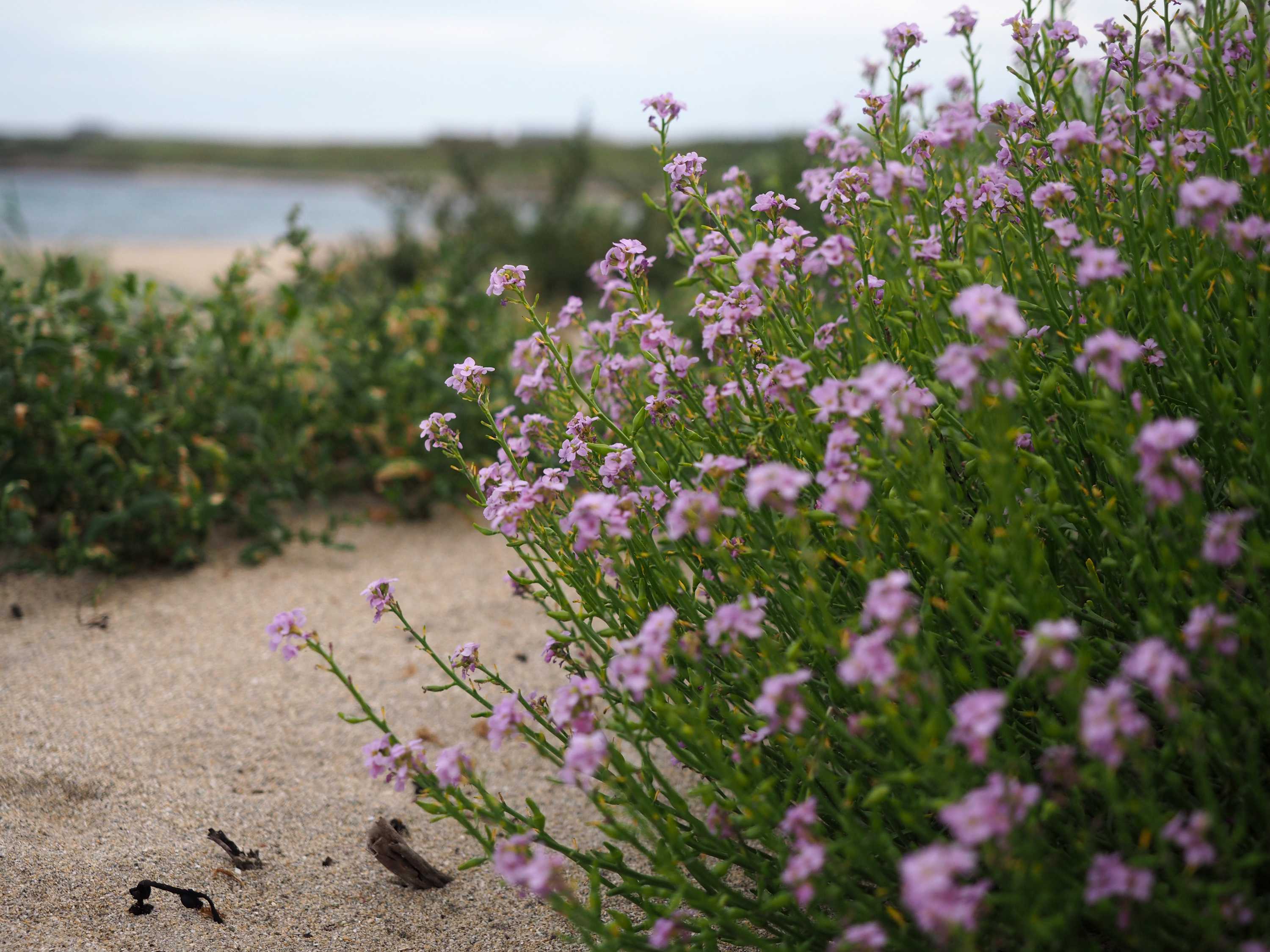 ... and some Sea Rocket. Fun fact, all parts of this plant is edible. The Italian Chapel is a highly ornate Catholic chapel on Lamb Holm. It was built during World War II by Italian prisoners of war, who were housed on the previously uninhabited island while they constructed the Churchill Barriers to the east of Scapa Flow. 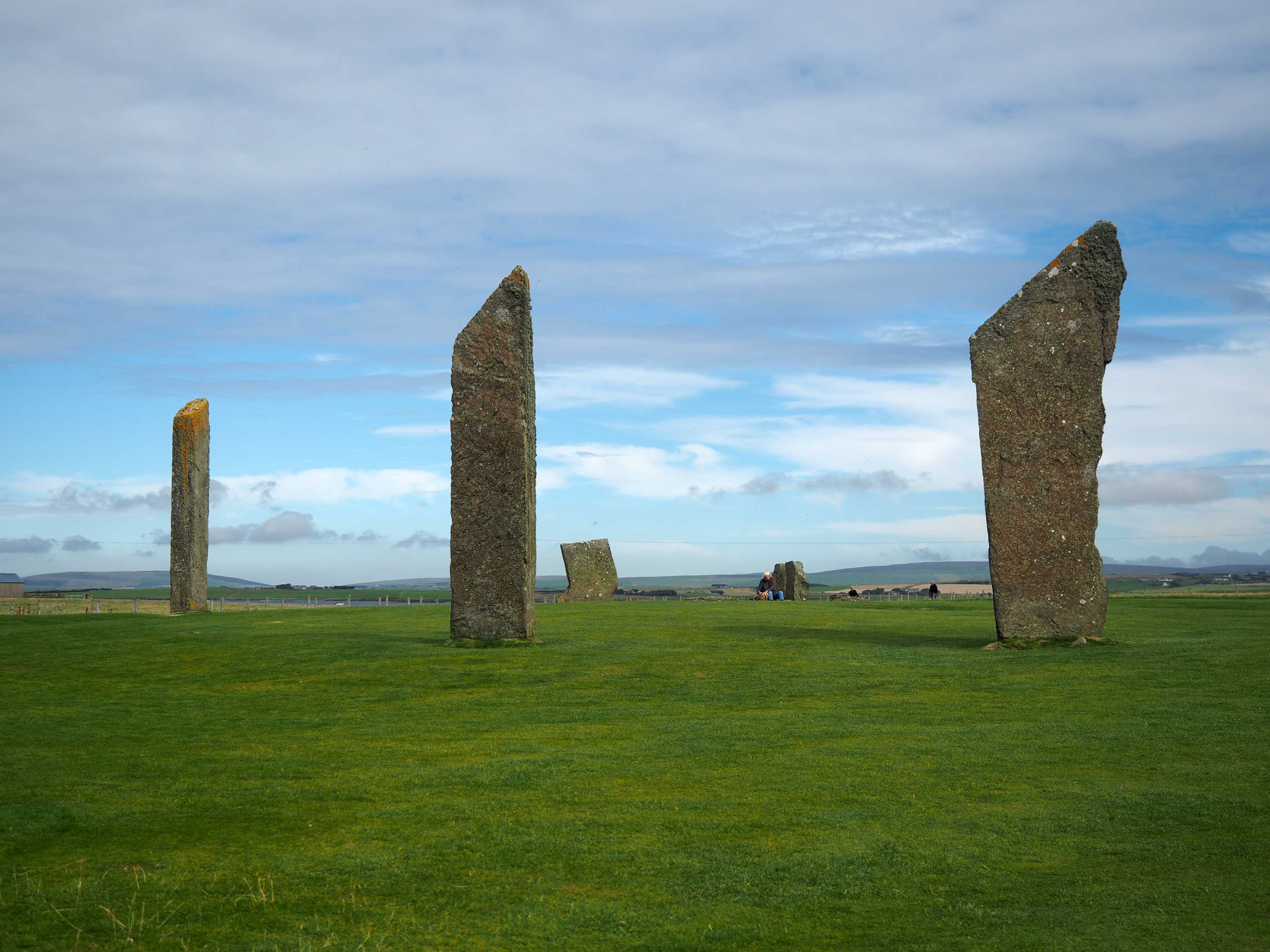 The Standing Stones of Stennes. They were raised around 5000 years ago. Probably erected over a number of years, only 4 of the original 11 stones survive today. 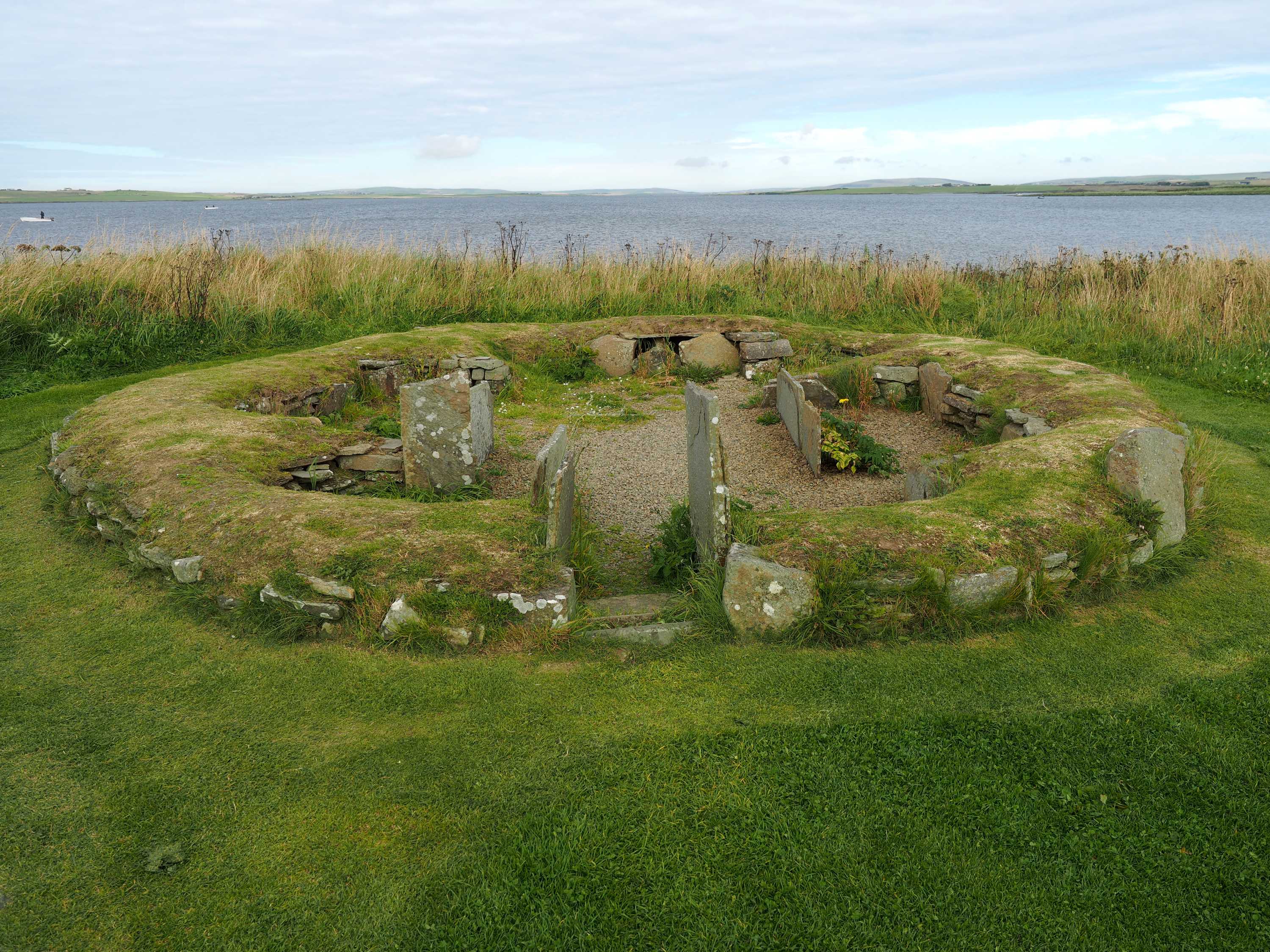 Barnhouse Village dates from the same time as the standing stones nearby. It's a cluster of buildings dating to about 5000 years ago, including houses similar to Skara Brae. 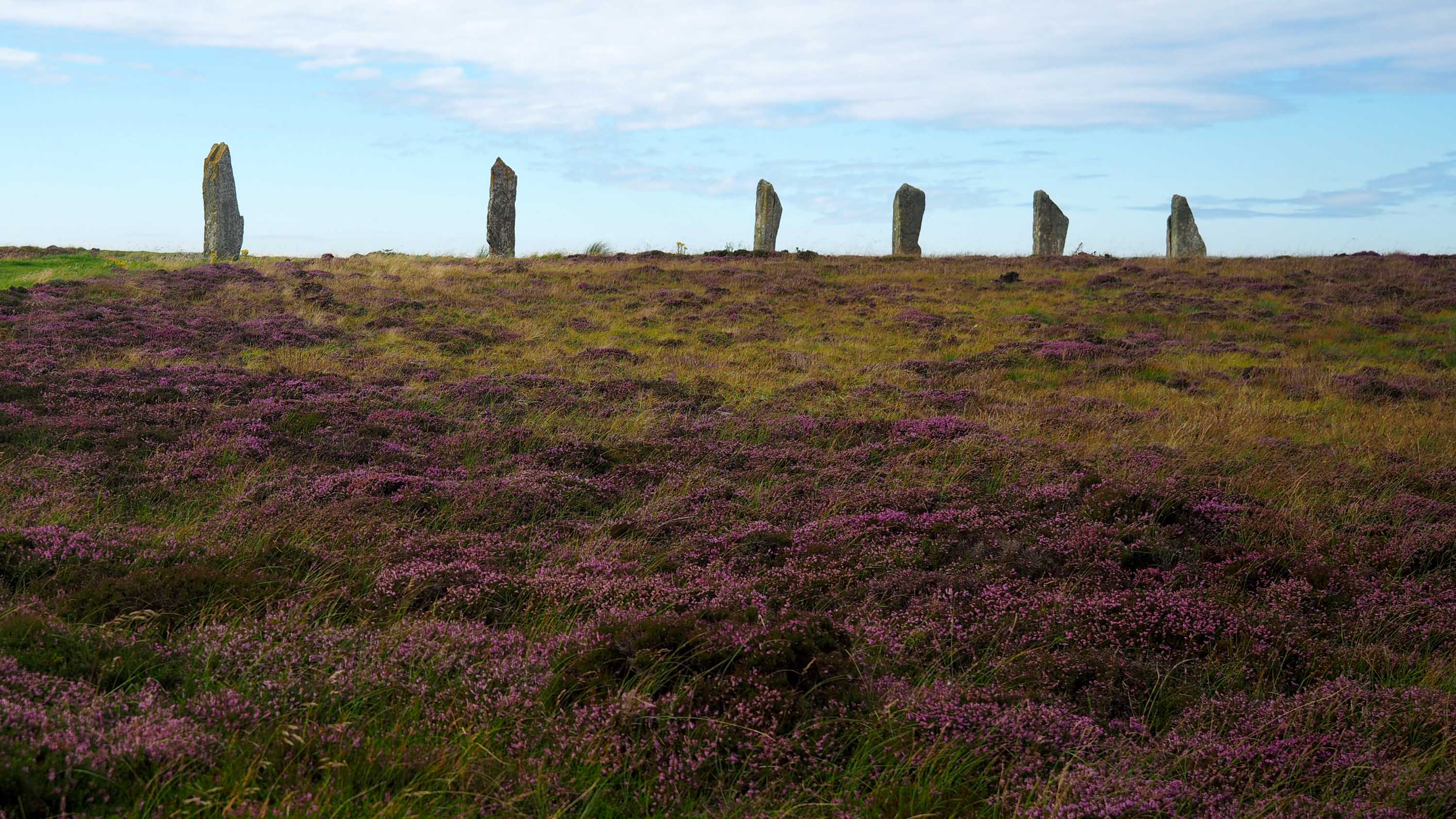 Further up the road you will find the Ring of Brodgar. This iconic stone circle is thought to be between 4400 and 4600 years old. It is the third largest henge in Britain. Only 27 of the original 60 stones survive today. 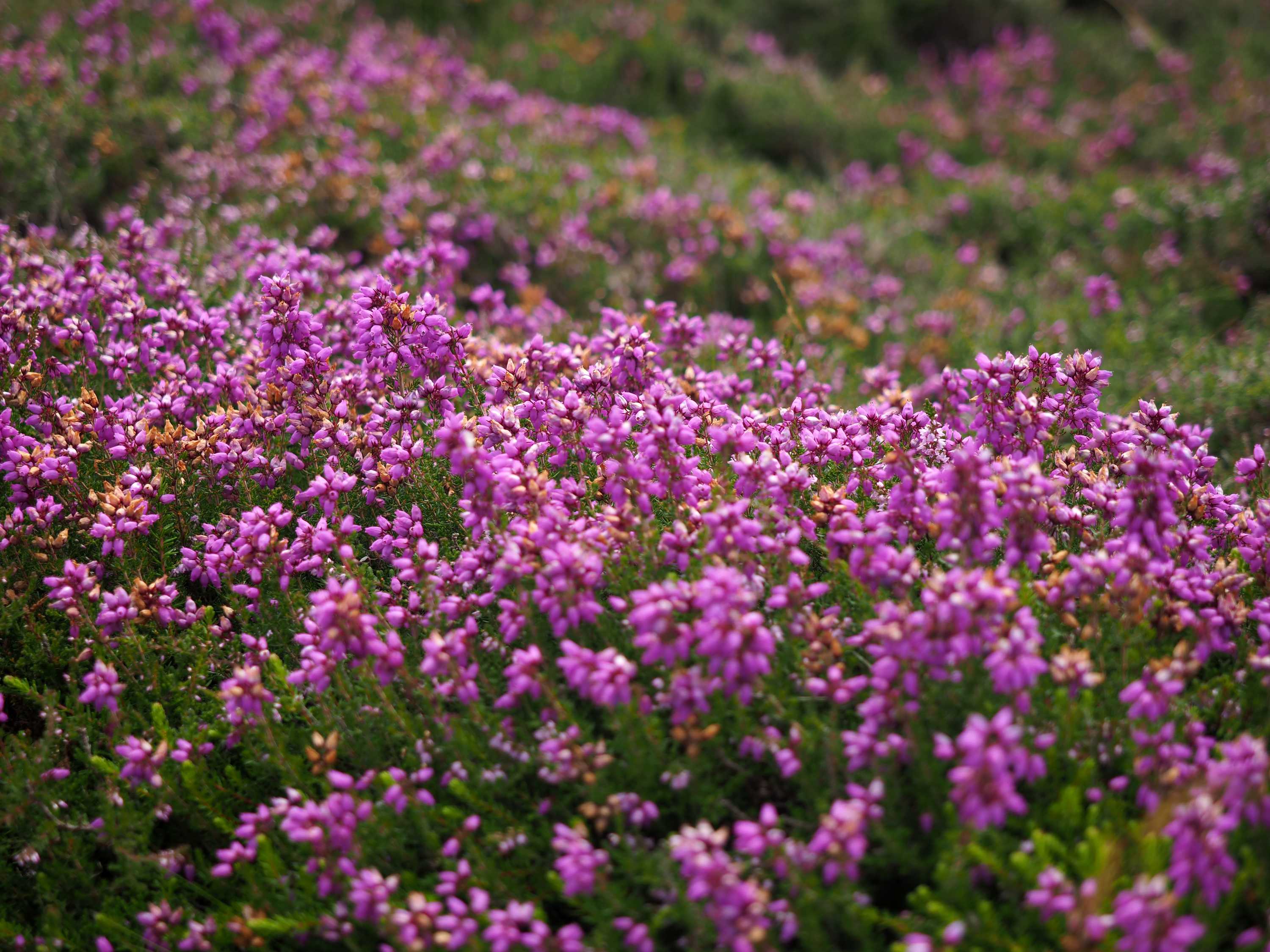 Surrounding the standing stones in abundance, heather. This time of the year you will find heather everywhere you look, turning the hills purple. They are found all over Scotland. 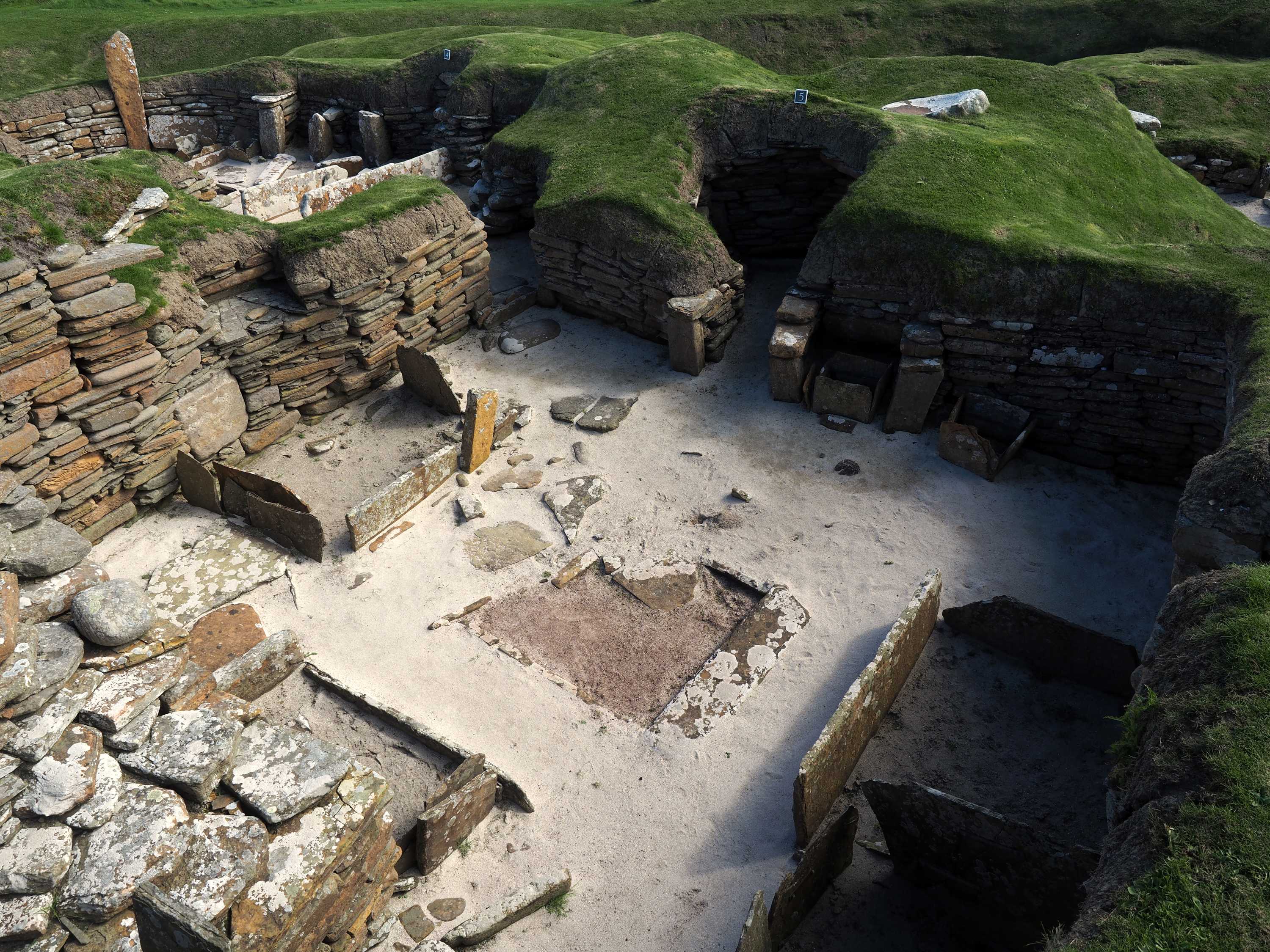 Older than Stonehenge and the Great Pyramids of Giza, Skara Brae is Europe's most complete neolithic village dating back to 3180 BC. It is located on the Bay of Skaill on the west coast of mainland Orkney. Skara Brae is part of the Heart of Neolithic Orkney UNESCO World Heritage Site. It was uncovered by a storm in the 1850s. It is one of Europe's best preserved prehistoric settlements. In the heart of Kirkwall, the main town of Orkney you will find St Magnus Cathedral. It is the most northernly cathedral in the UK. 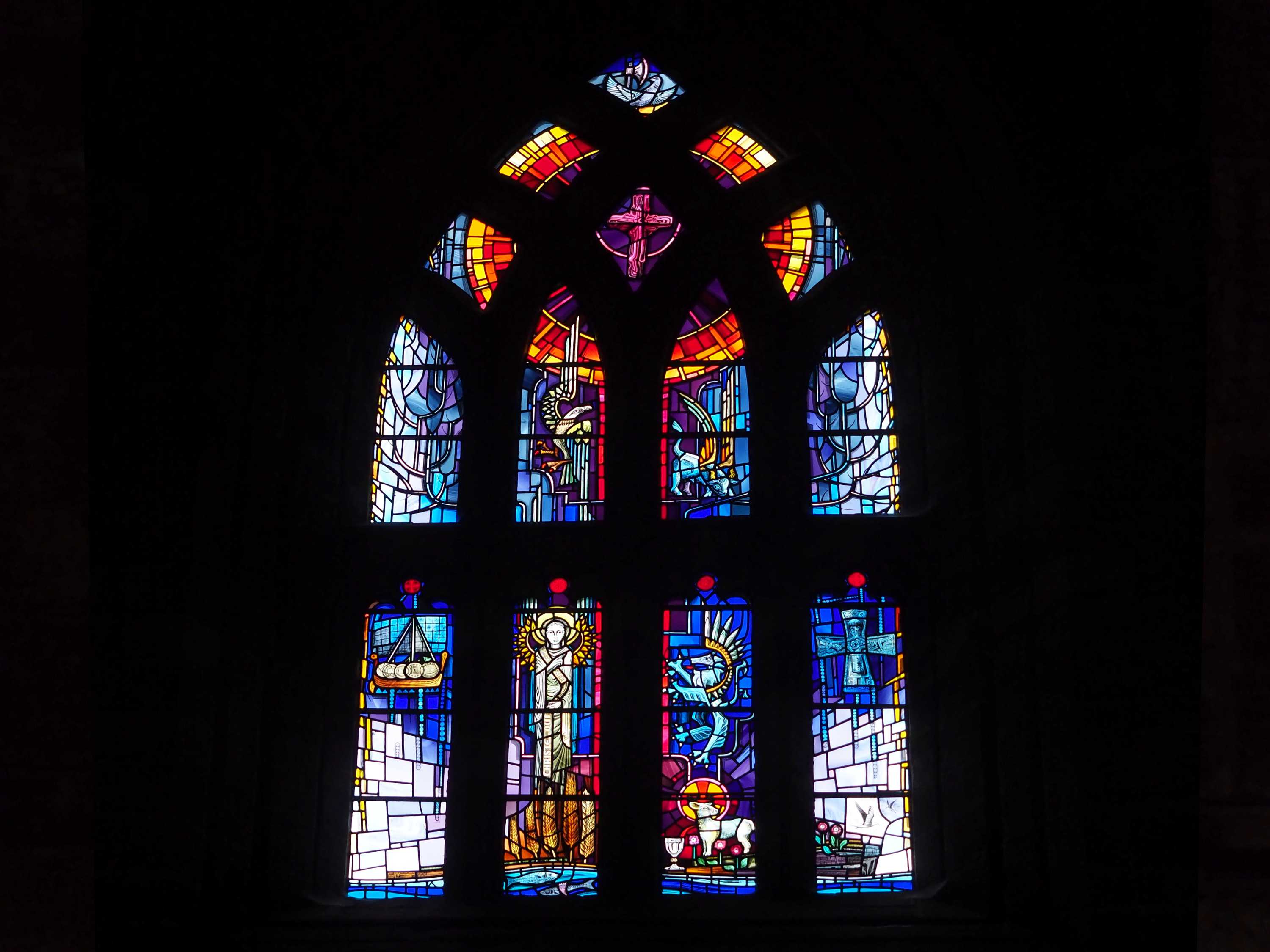 It was founded in 1137. Also known as the 'Light of the North', it was built by Earl Rognvald in memory of his uncle Magnus, who was murdered 900 years ago. The cathedral took around 250 years to build. 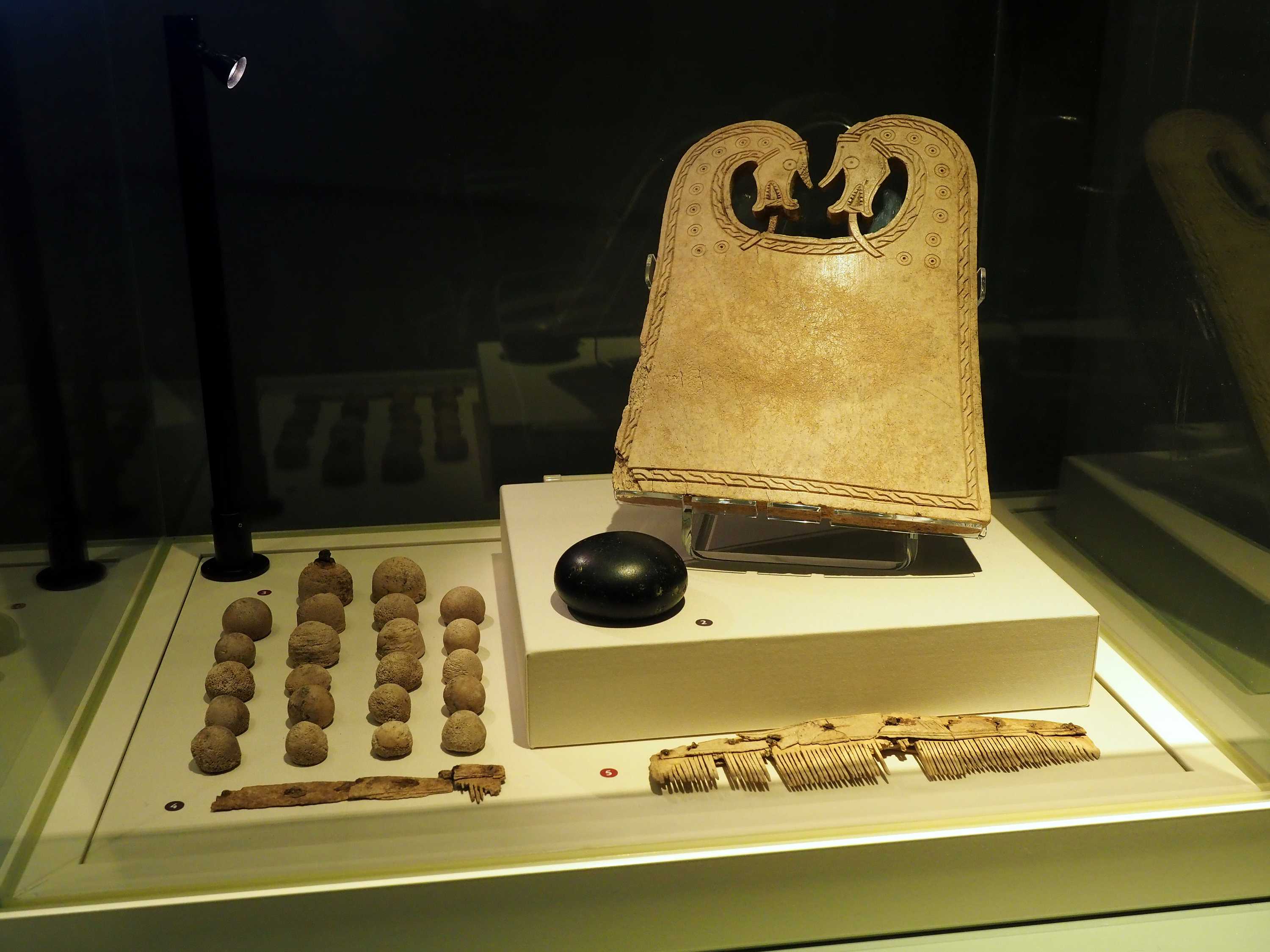 Just opposite the cathedral you will find the Orkney Museum. It holds great treasures like the Scar Dragon Plaque. It is one of Orkney's most important archaeological finds. The plaque, carved from one piece of whalebone was found in a Viking burial and has been carbon dated to between 875AD and 950AD. 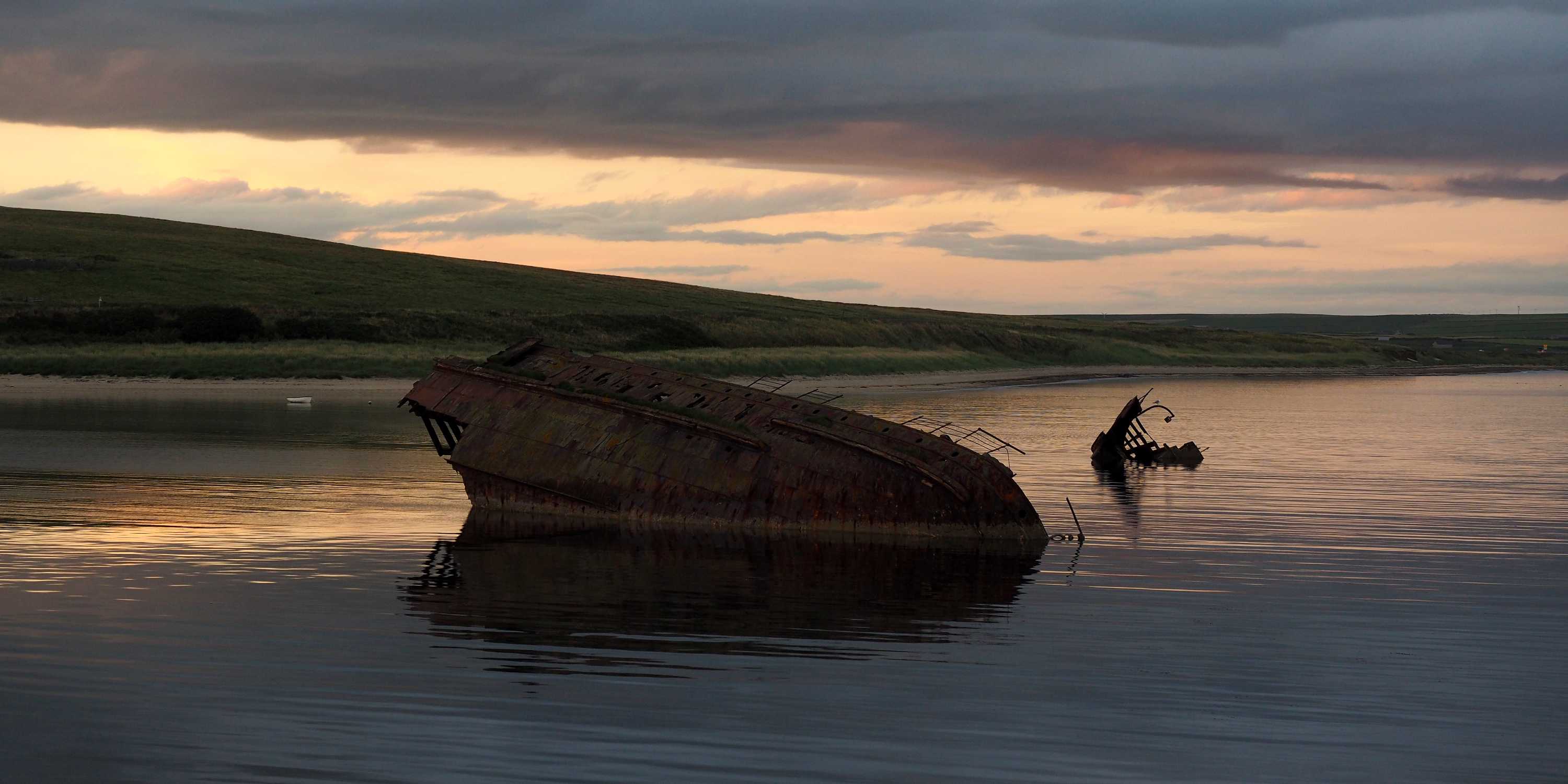 Aside from its Old Norse Heritage and its prehistoric sites, Orkney is known for its role in 20th-century military history. The islands of Orkney create a natural harbor, called Scapa Flow, that was the base for the British Royal Navy during both World Wars. During World War I, to completely seal off the harbor, the navy intentionally sank hundreds of ships in the narrow straits between islets. A century later, you can still see their rusting hulls poking up above the surf. 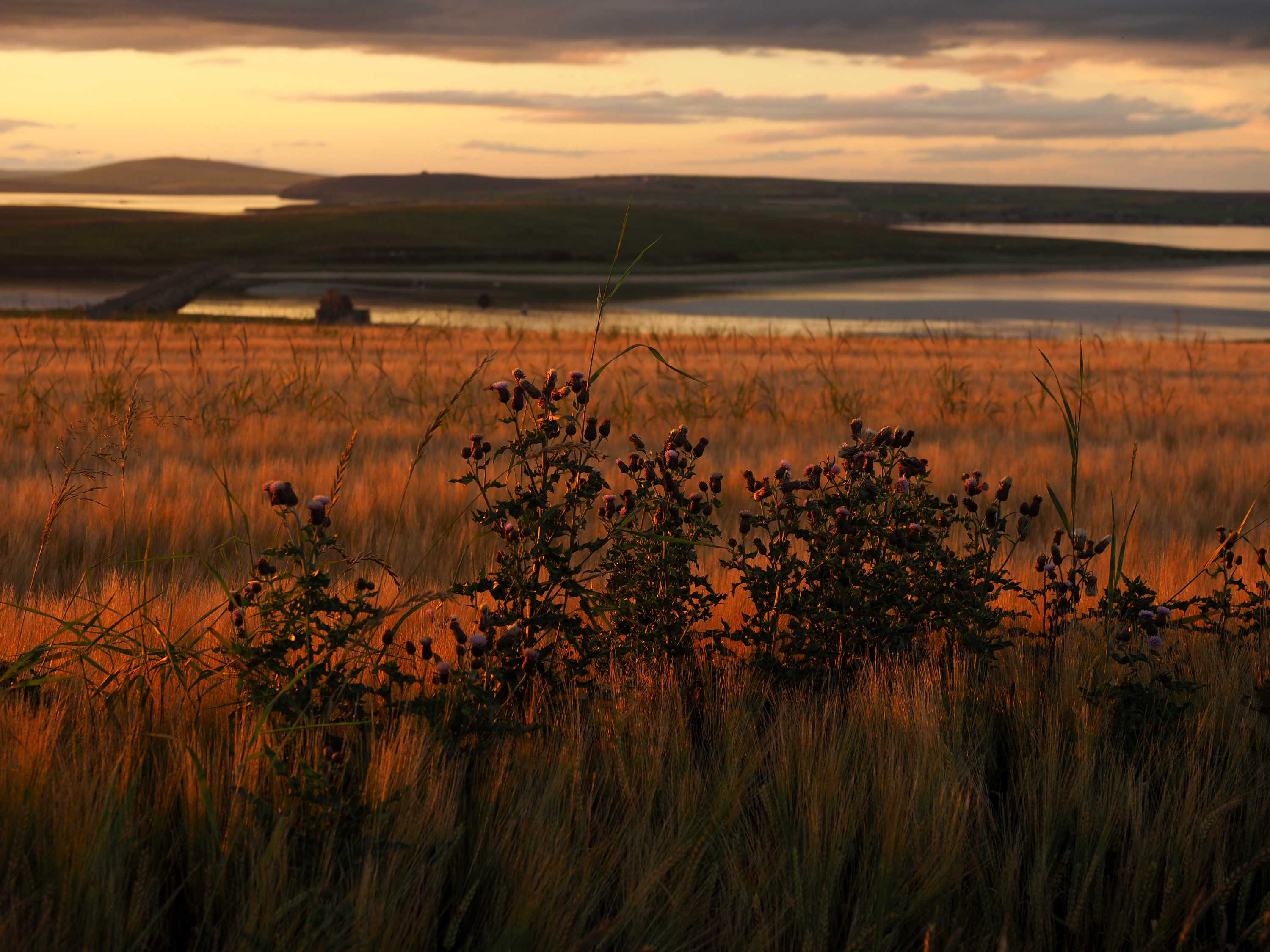 Thistles and Orkney sunsets are just something else. Where the harbours and the hills turn golden as far as the eyes can see.

Pieceful evening in the harbour of Stromness. 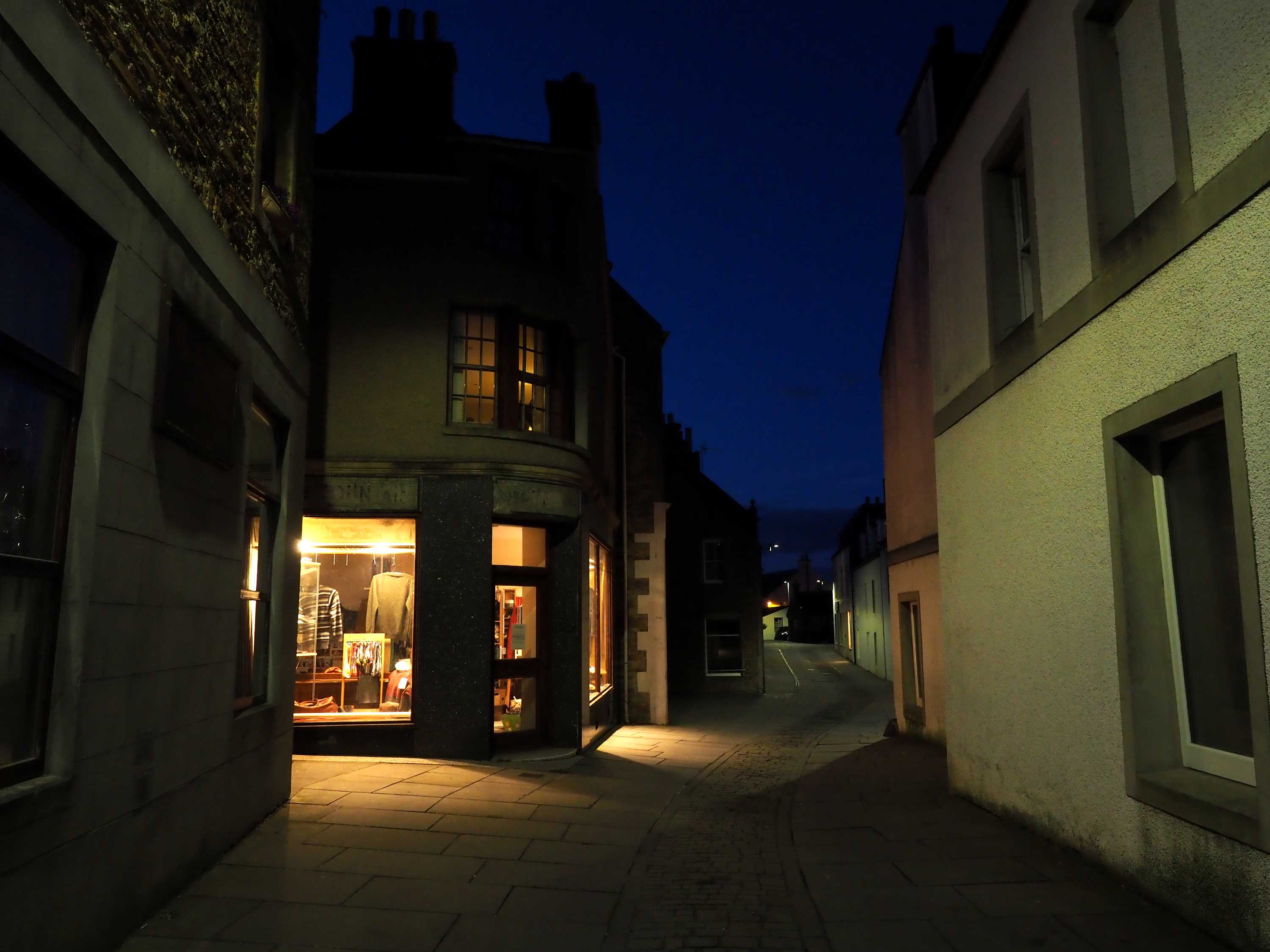 The town center of Stromness also turns quiet for the night. I find these street lights  beautiful and calming. 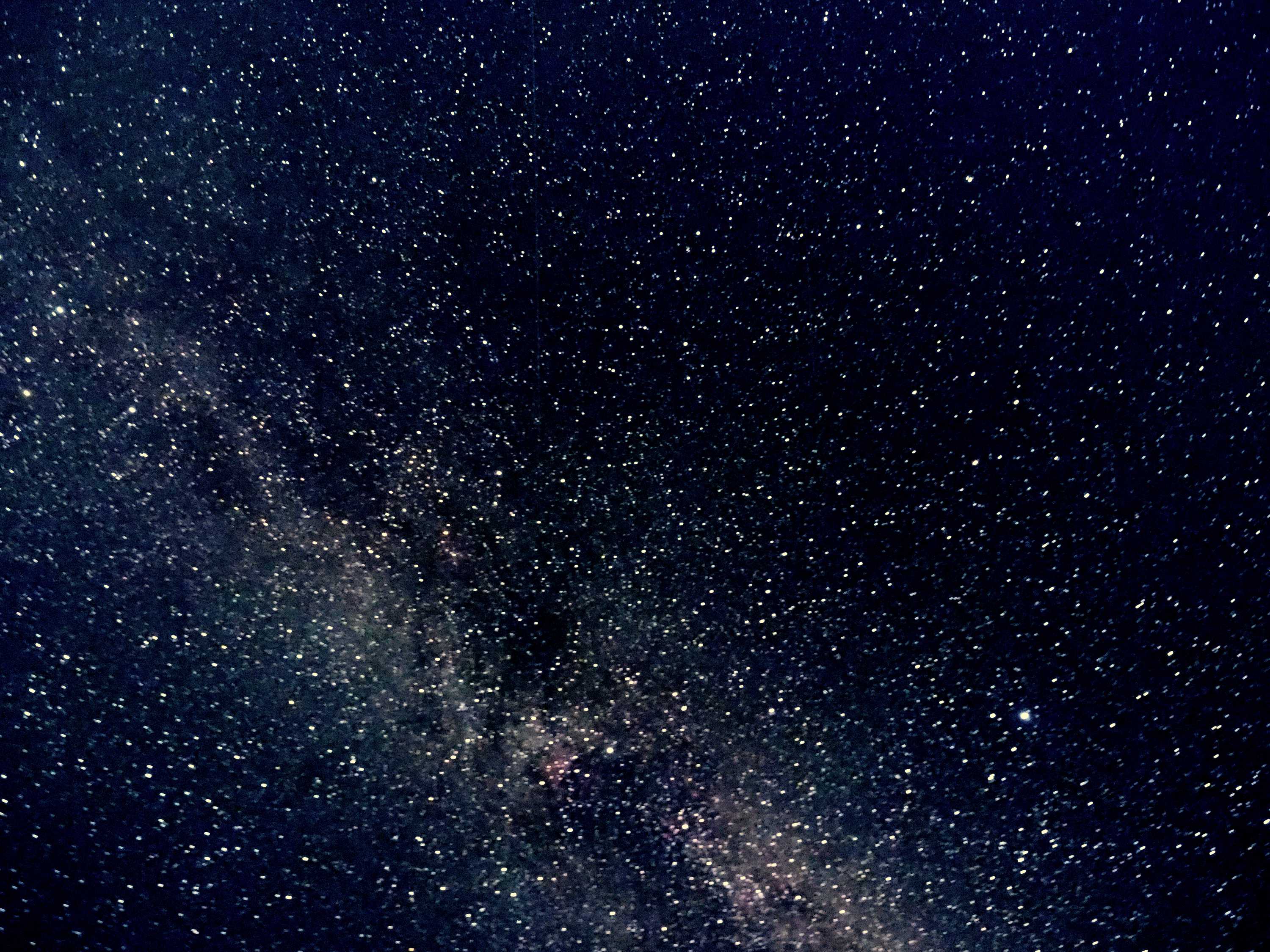 As we left the city lights I realized that on most parts of Orkney there's actually no light pollution. So when I looked up to the sky I saw the entire Milky Way. It was so beautiful, I tried to take a photo but I only managed to get a fregment of it. I didn't have the right gear with me, but never mind, I don't think I'll ever forget that sight anyway. 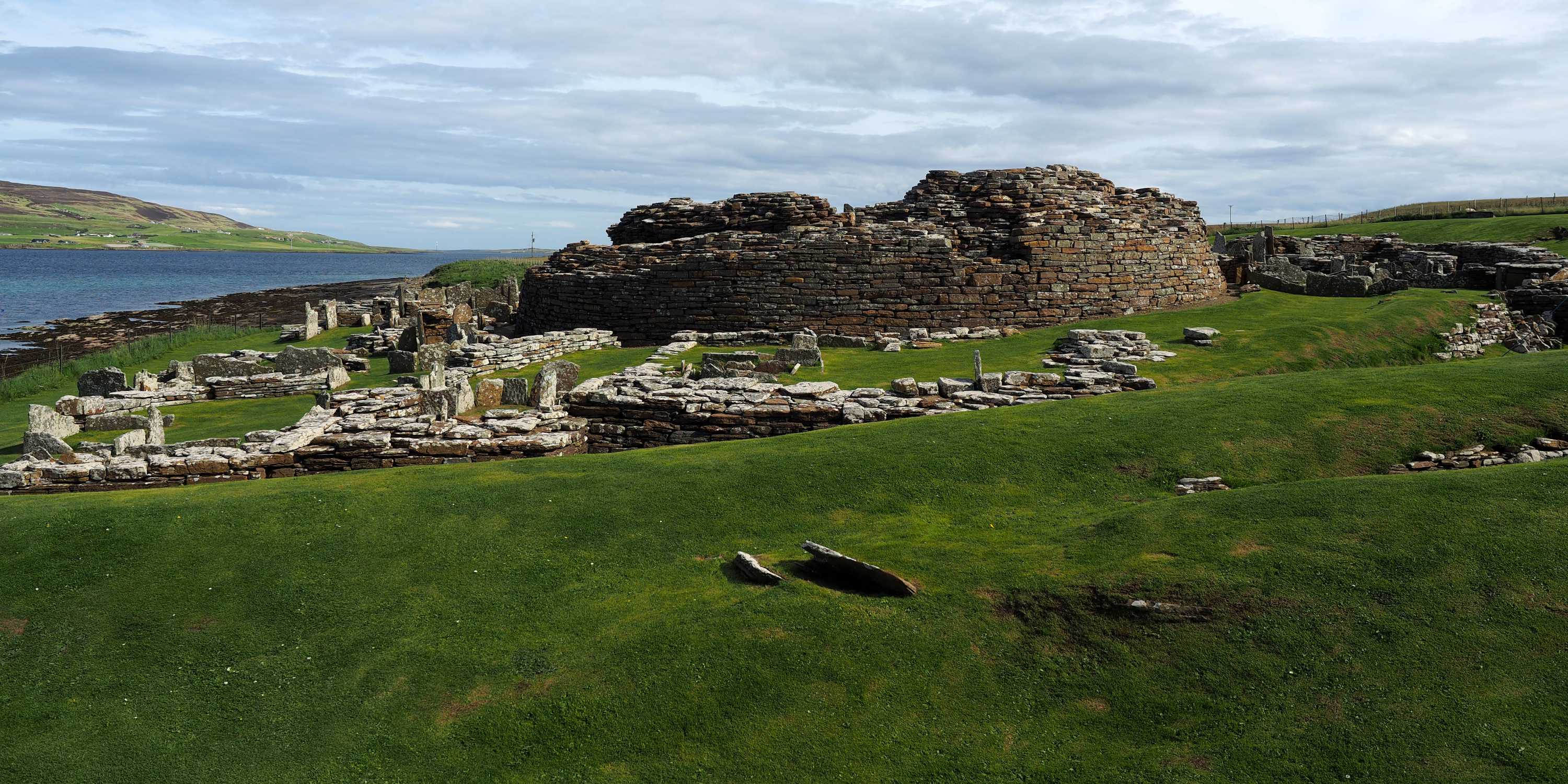 The Broch of Gurness around 2000 years old and is one of the most fascinating sites in Orkney with unrivalled access to its buildings, ancient stones and structures. It is located on a beautiful coastline on the edge of the west mainland.

It is an Iron Age settlement with a small village arranged around a central massive broch tower measuring around 65 ft (20 metre) in diameter. The surrounding village could have featured as much as 14 houses. What I particularly liked about this place is how you can walk around and explore the entire site, making you feel like being part of this ancient community. 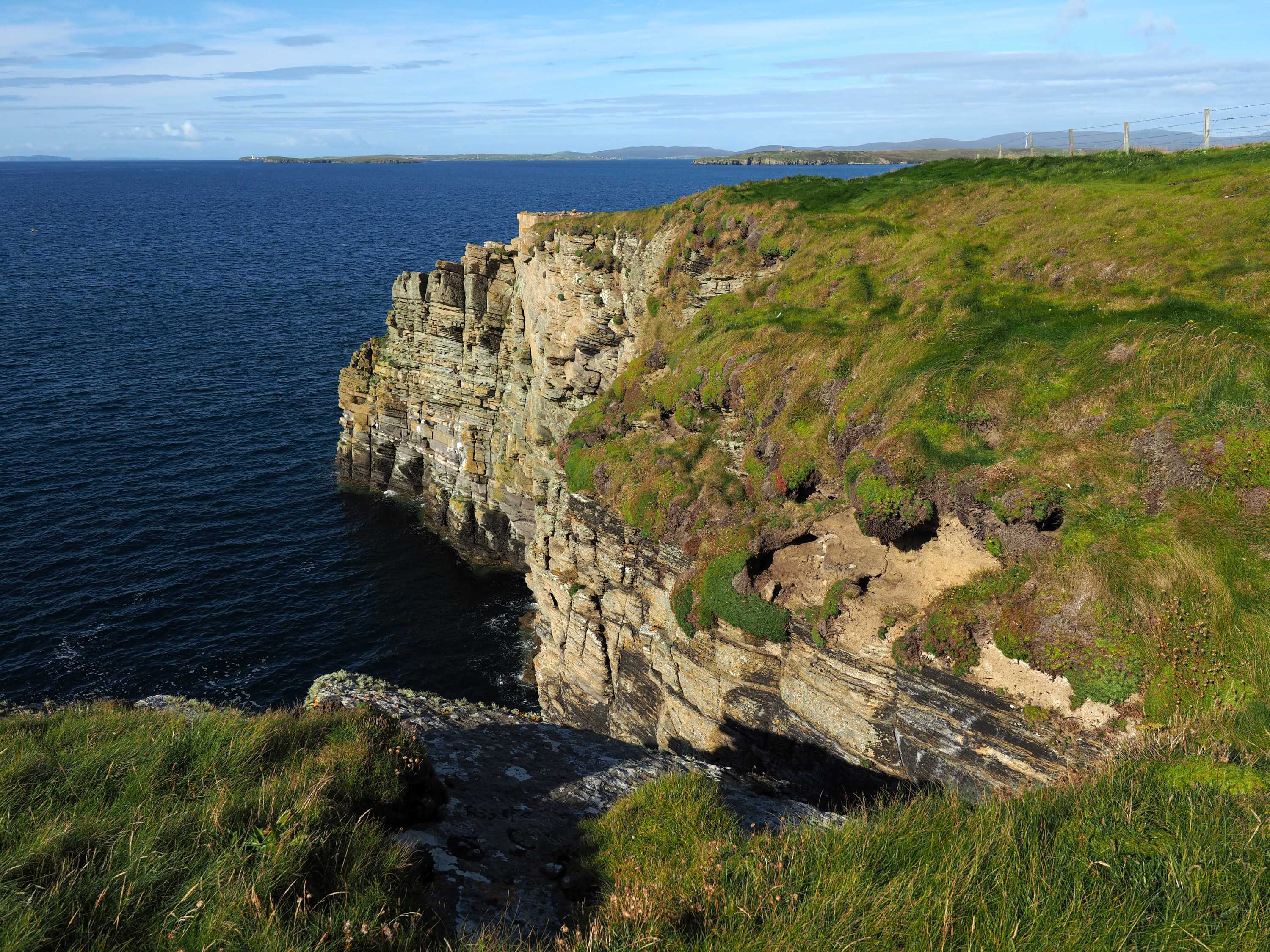 On the west coast of South Ronaldsay island you can walk along the coastline of Hoxa Head. It is not only a beautiful site overlooking dramatic cliffs and the sea, but also home to the historic Balfour Batteries. 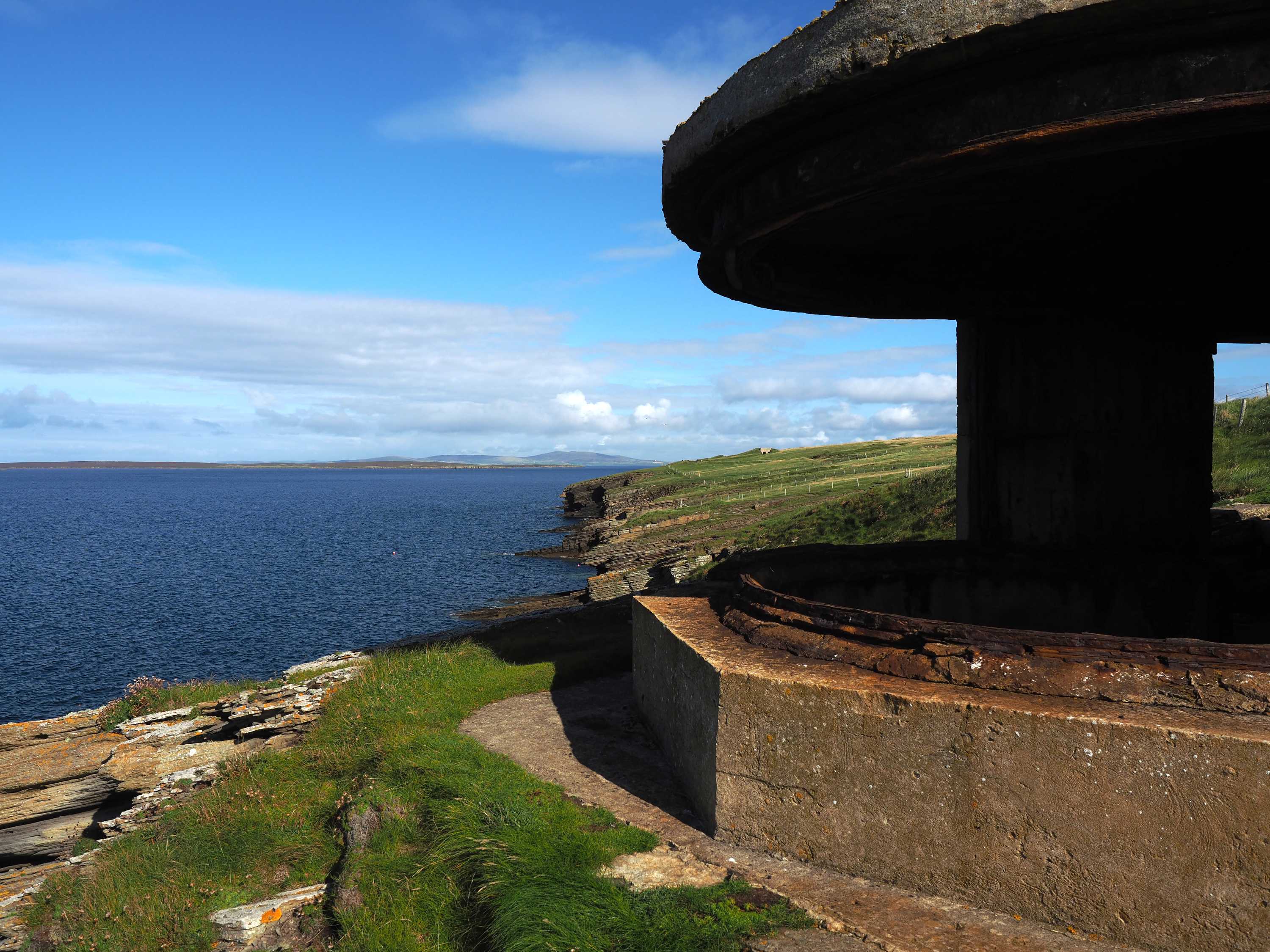 They are the remains of four coastal artillery batteries. The site was used during both the First and Second World War. They are overlooking the shipping channel through the Sound of Hoxa. The first battery was established in 1915 and the last phase of construction in 1941. 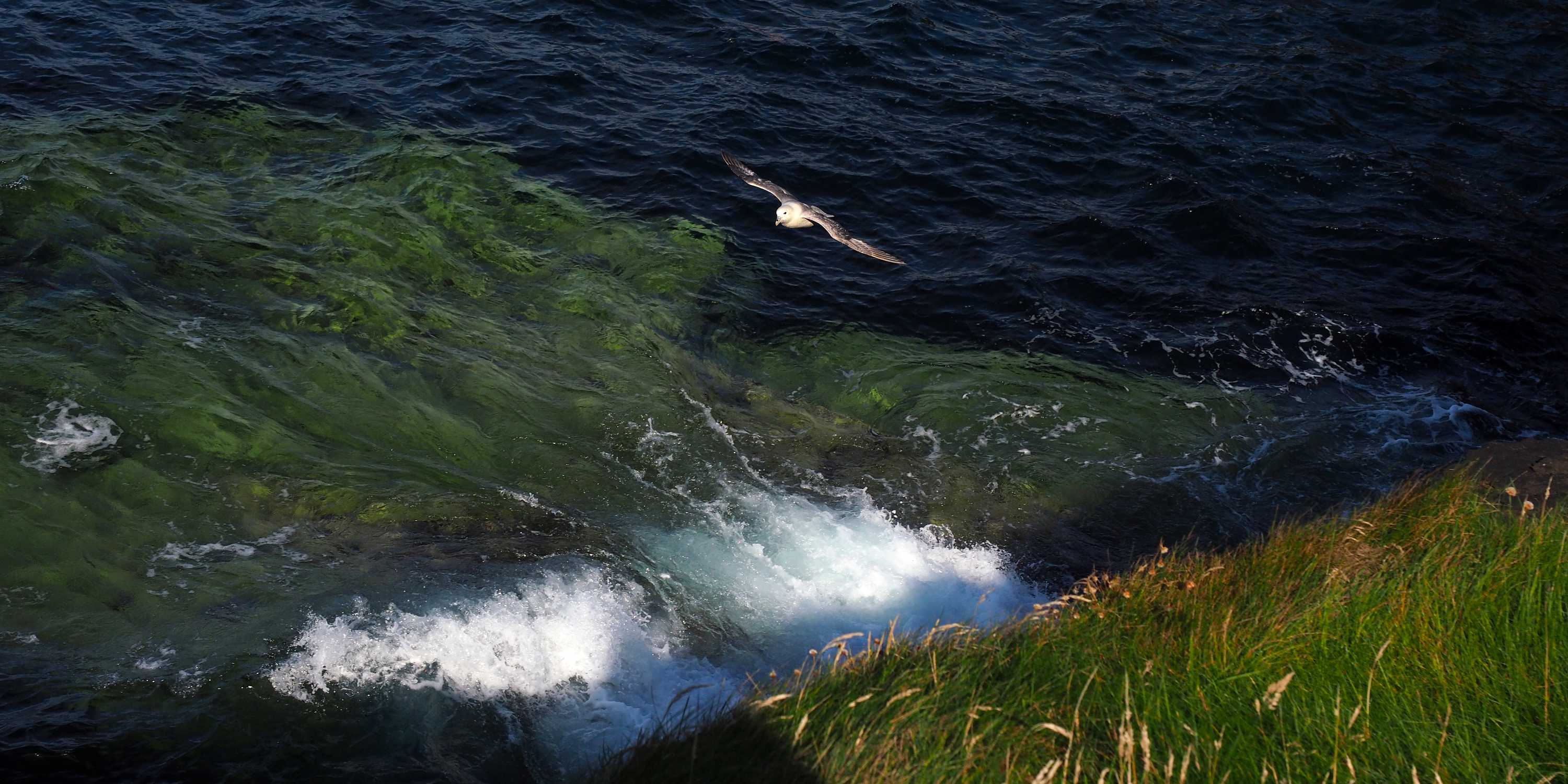 Seabirds nesting and flying by the cliffs of Hoxa Head, like this Kittiwake. 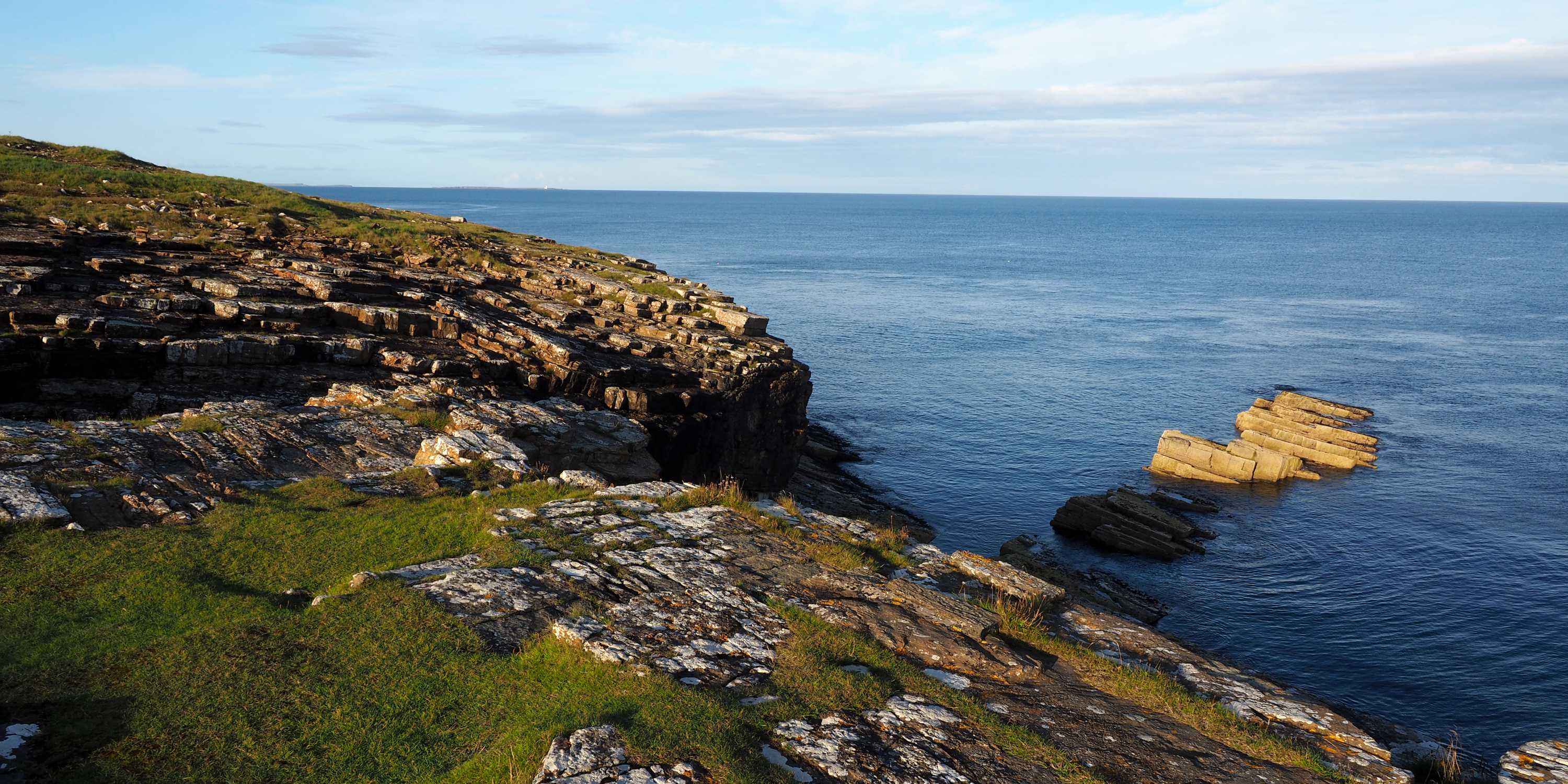 Mull Head Nature Reserve is a beautiful part of Orkney's coastline located on the east mainland. With over 200 acres of coastal grassland, heath and sea cliffs, it's a perfect place for walking, bird watching and studying nature. 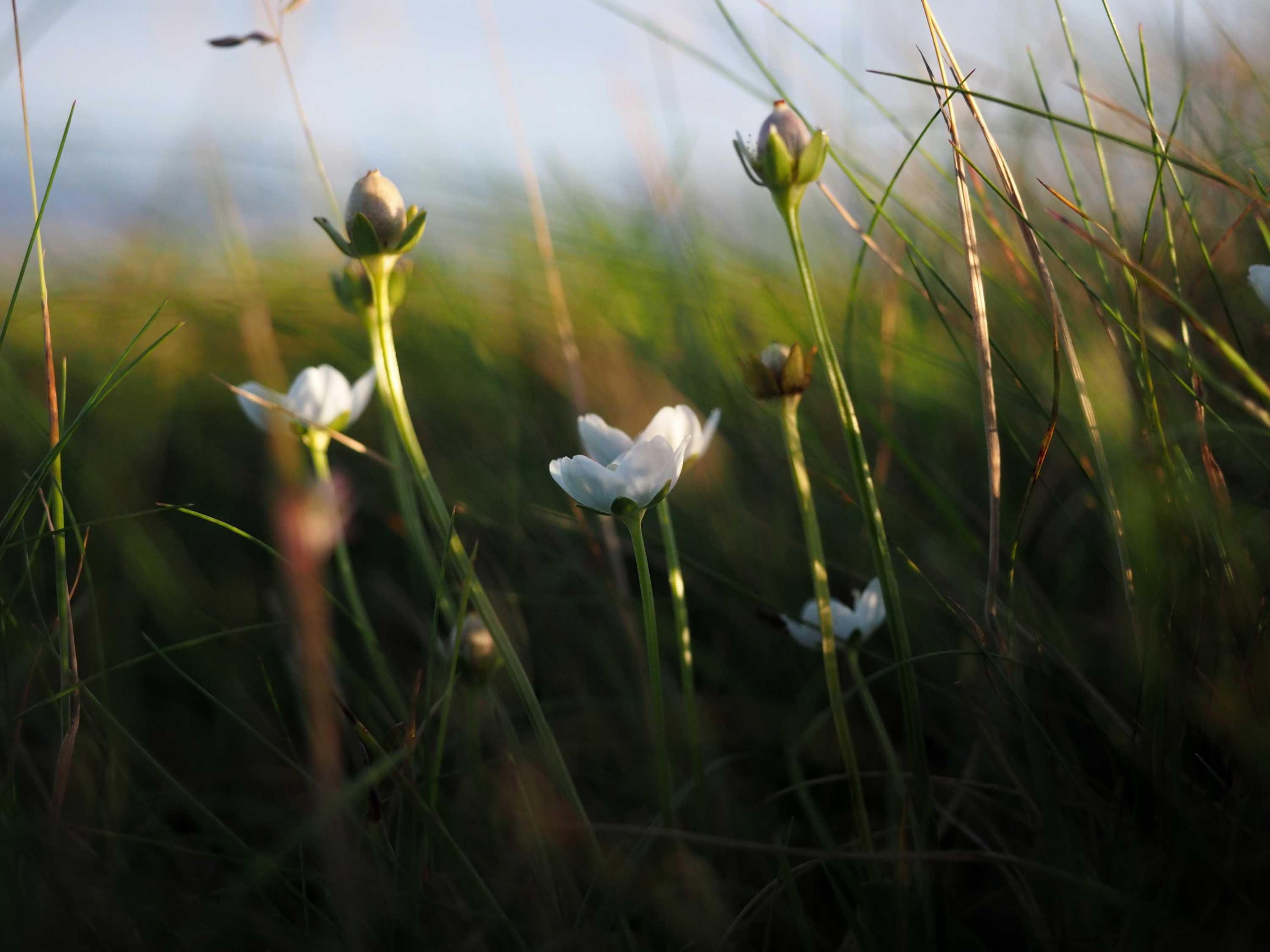 Like these tiny flowers I found exploring the cliff tops. 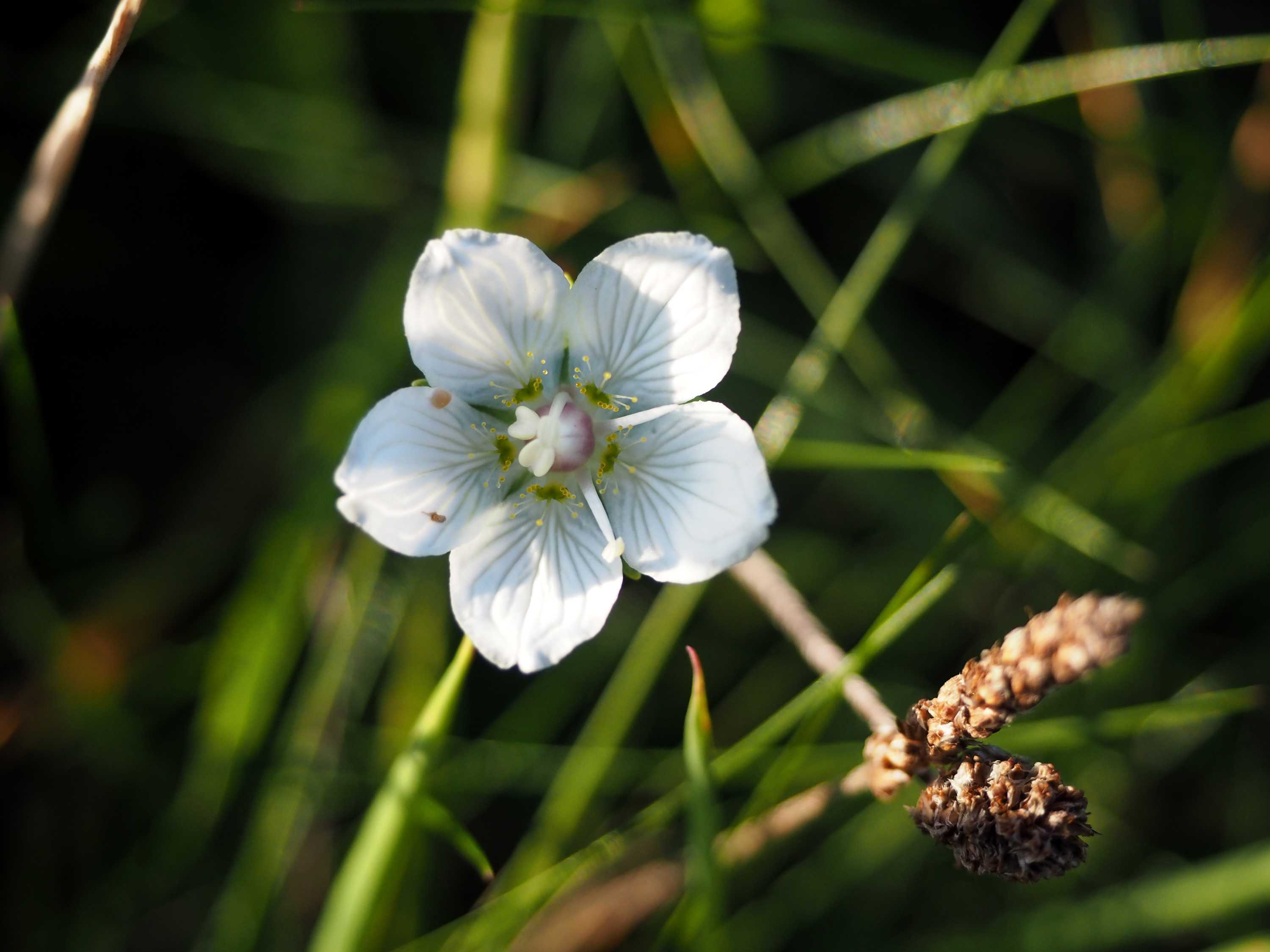 I managed to identify them as the Northern grass of Parnassus, also known as the Bog Star. They are native to northern temperate parts of Eurasia.

Mull Head was designated as a local nature reserve in 1993 for its wildlife, geology and history. The incredible high cliffs are battered by storms in the winter and teeming with nesting birds in the summer. 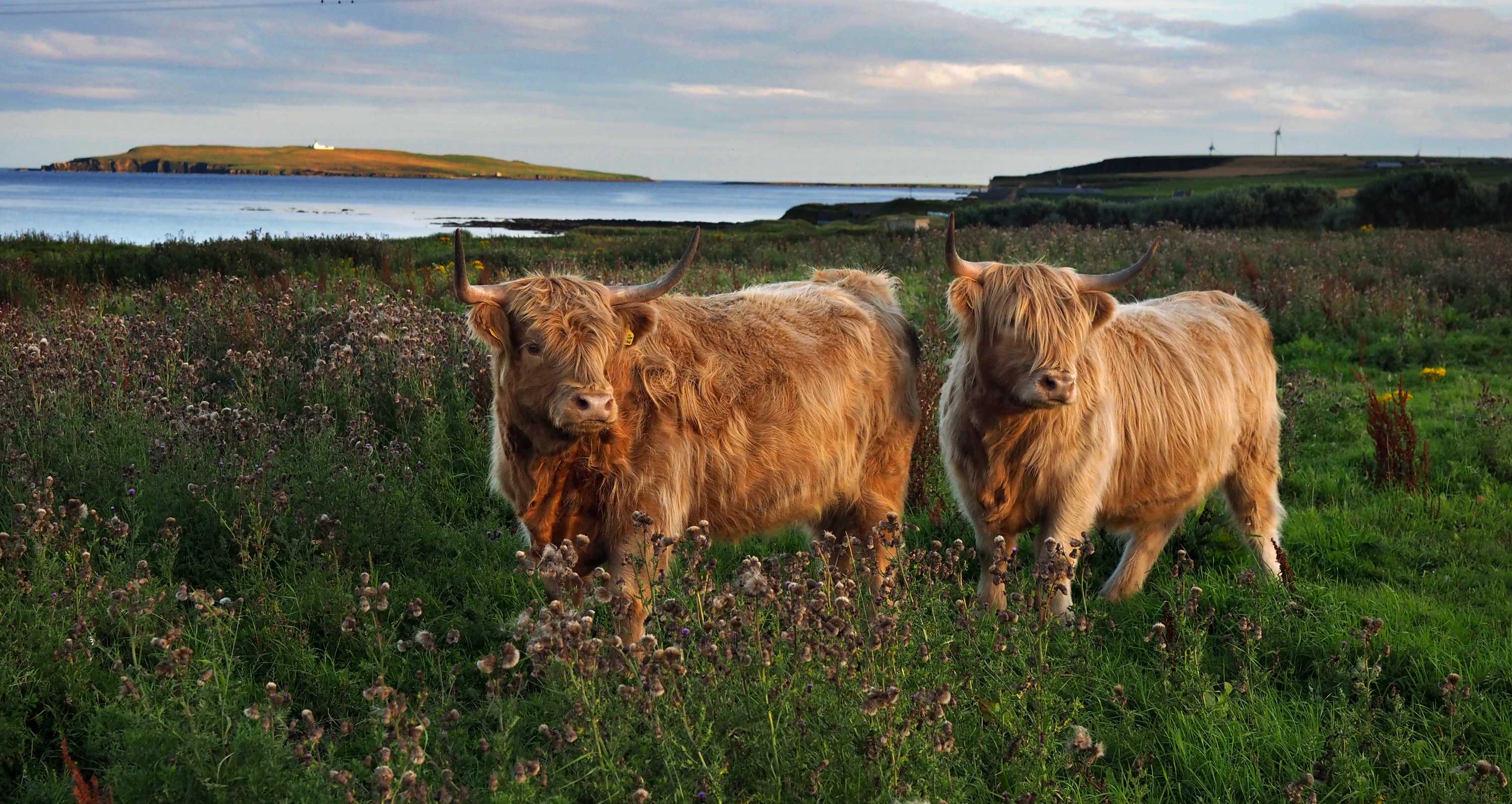 These Highland Cows came to say goodbye as our holiday on the Orkney isles came to an end. But it is not a goodbye forever. So were told by the locals not to be fooled by this lovely weather we've had. I personally would love to come back in the winter to see the other side of Orkney and perhaps a chance to witness the northern lights.

Thanks for following us on our journey!